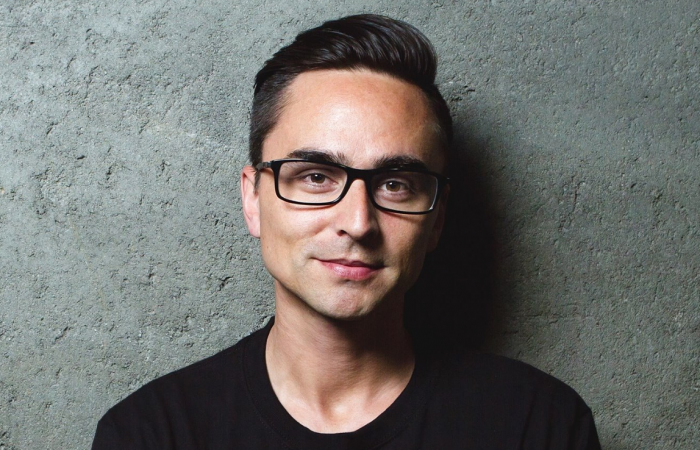 Mickey is mixed race, his mother is of Filipino descent and father Irish ancestry. Born in San Mateo, California, Mickey graduated from the University of Southern California Cinema Television school and currently resides in Los Angeles.

Mickey’s success as a director has garnered attention from fans around the globe and his work has lead him to video nominations from The People’s Choice Awards, MTV VMA’s, NRJ Awards, American Music Awards and The Much Music awards in which his video for LMFAO’s “Sexy And I Know It” won International Video of the Year. His commercial spots for Scream Queen’s was also nominated for Promax’s Best Commercial Campaign.

His work has been featured on MTV, BET, VH1, FUSE and E! numerous times taking number one spots on countdowns and his collected works on youtube have amassed over 2 billion views.

Mickey’s first feature screenplay was also optioned by WWE Studios and he is a member of the Director’s Guild of America. 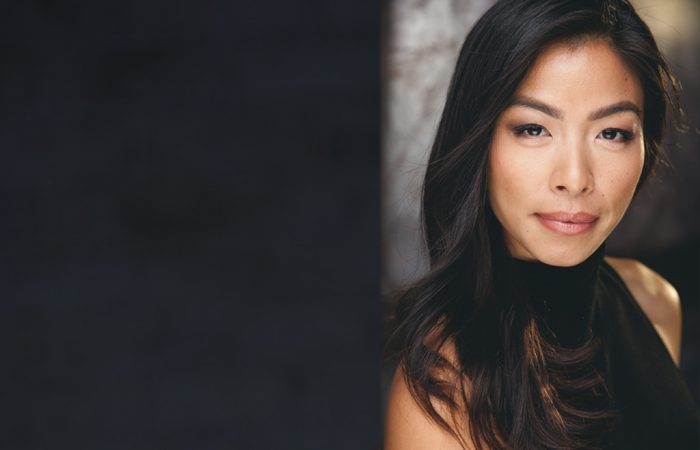 Jennifer Khoe is an Asian American film producer and actress born in Vancouver, British Columbia. She moved in California in 2001 where she studied at the University of California, San Diego.

Jennifer discovered her passion for film making in 2010 and she began working freelance production. Since then she has produced music videos and commercials for companies such as Beats Music, X Factor, Intel, ABC, Fox, Universal Music, Interscope, Sony Music and Sony Music Latin to name a few.

Godlike is her foray into the narrative world and she hopes to continue to explore and create compelling stories to share with the world. 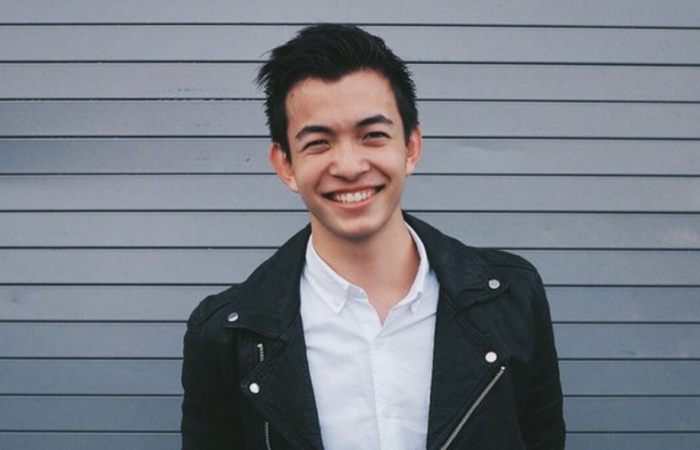 Major Curda made his Broadway debut at age 9 in the role of Flounder in Disney’s The Little Mermaid for which he was nominated for a Young Artist’s Award in 2010.  He is the older brother of Glory Curda and Saylor Bell and younger brother of Riley Chai and Piper Curda.
Major has been recognized with a CARE Award in 2010 and 2011 for excellence in acting, academics, and community involvement. 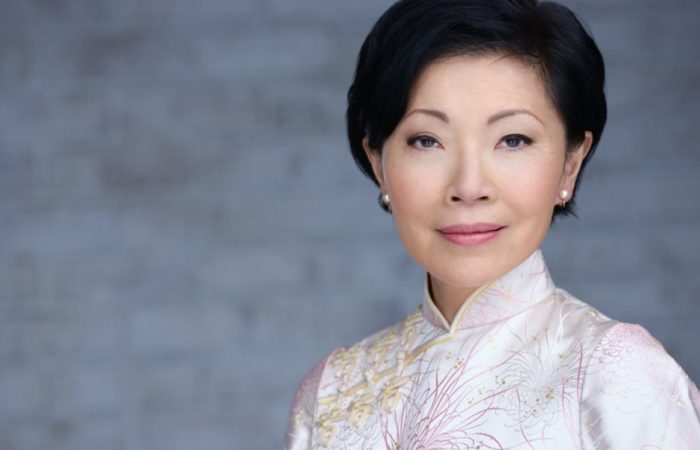 Raised in Hong Kong, Elizabeth holds a BFA in dance from The Juilliard School and was a member of the Alvin Ailey Repertory Dance Company. She received her MFA in directing from the American Film Institute and was selected for the prestigious ABC/DGA Television Directing Fellowship. Elizabeth studied acting with renowned teachers Sanford Meisner and Milton Katselas.

Her memorable film appearances include “The Joy Luck Club”, “Memoirs of a Geisha”, “Ping Pong Playa” and “Go For Sisters”. On television, Elizabeth starred as Luan Volien Abbott on the popular daytime soap, “The Young and The Restless”. She also guest starred on “The Night Shift”, “Elementary”, “Shameless”, “Hawaii Five-0”, “Bones”, “NCIS – LA”, “FlashForward”, “Desperate Housewives”,  “House”, “The Sopranos”, “NYPD Blue”, “Mike and Molly” and “Curb Your Enthusiasm”. Elizabeth received the Best Supporting Actress Award at both the 2013 Asians on Films Festival and the 9th Annual Chinese American Film festival. 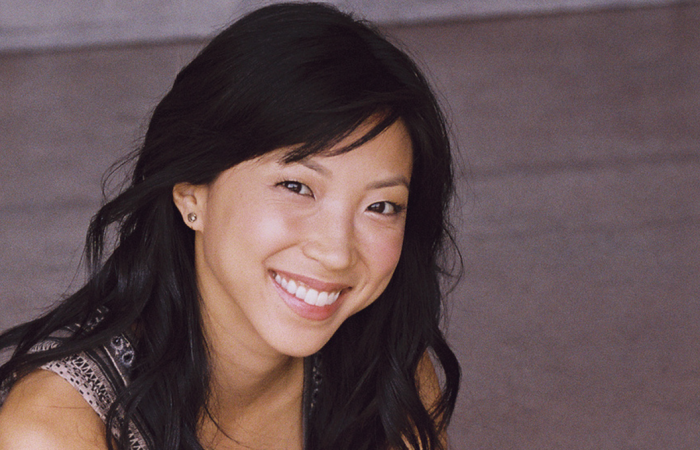 She brings a charming face and plenty of charisma to her role while showing her character as street smart, cynical and wise beyond her years. 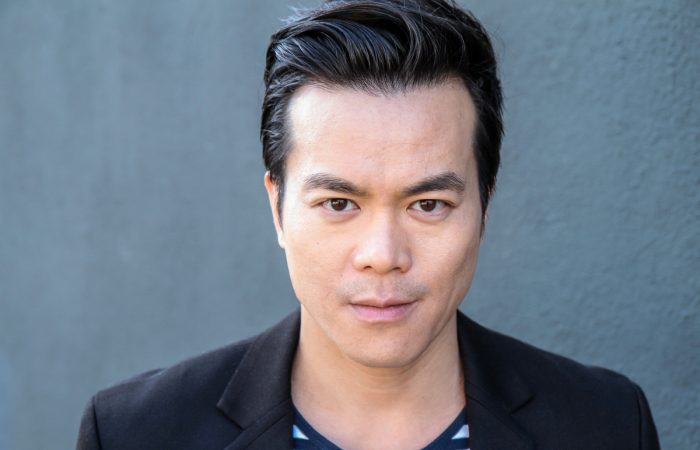 In 2012/13, he was honored with a prestigious L. A. WEEKLY Theater Award nomination for ‘Best Actor’ (Drama) in CoA’s premiere production of Their Eyes Saw Rain, which he also wrote.

His award-nominated feature film, Someone I Used to Know (as writer, producer, and star), was produced by 408 Films (Linsanity) in 2011/12 and enjoyed an 18-month international circuit of festivals in SF, LA, NYC, DC, Seattle, Boston, Chicago, Anaheim, Philadelphia, Houston, Vancouver, Berlin, Yakutsk (Russia), and is now available on Amazon. 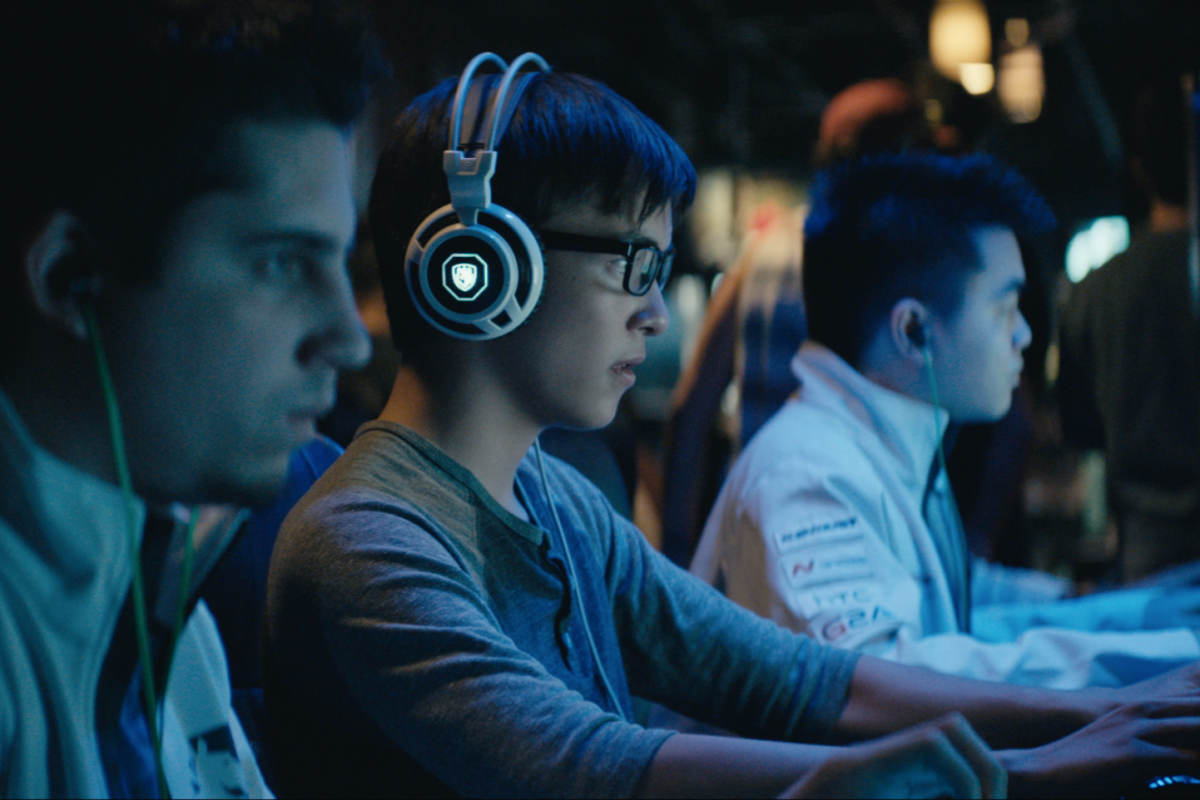 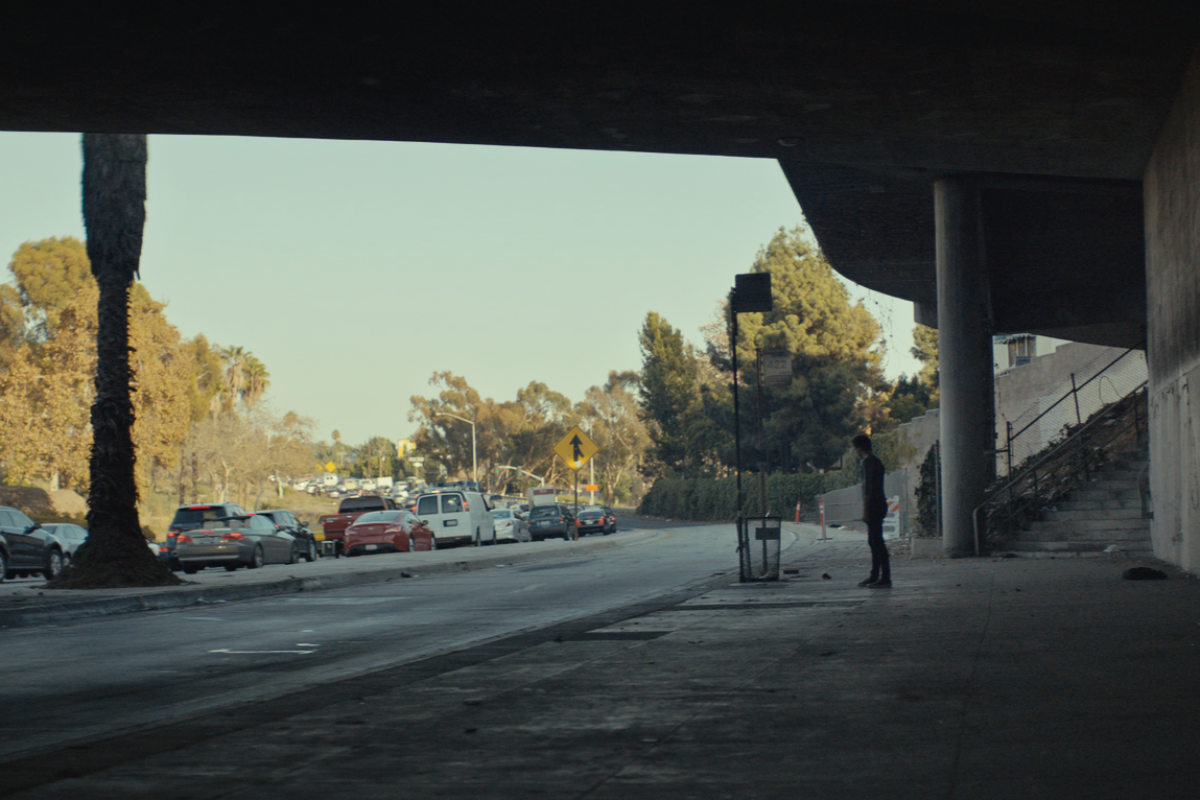 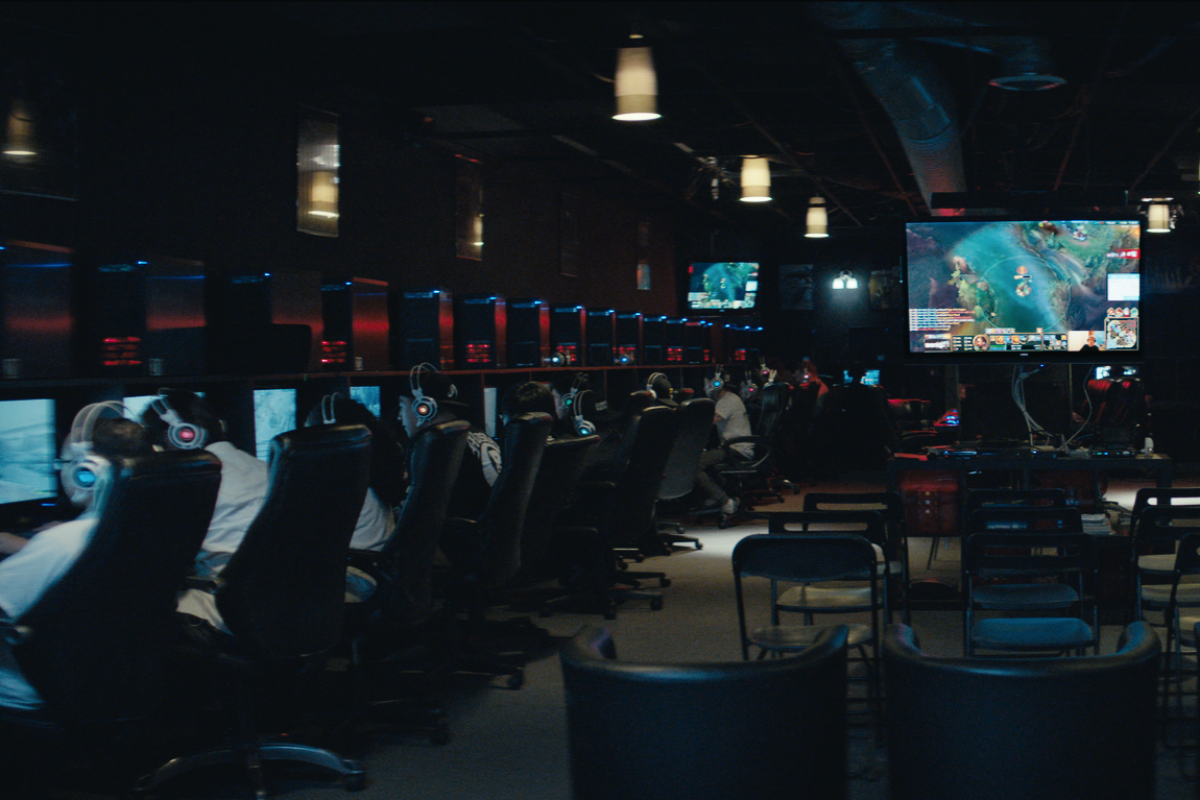 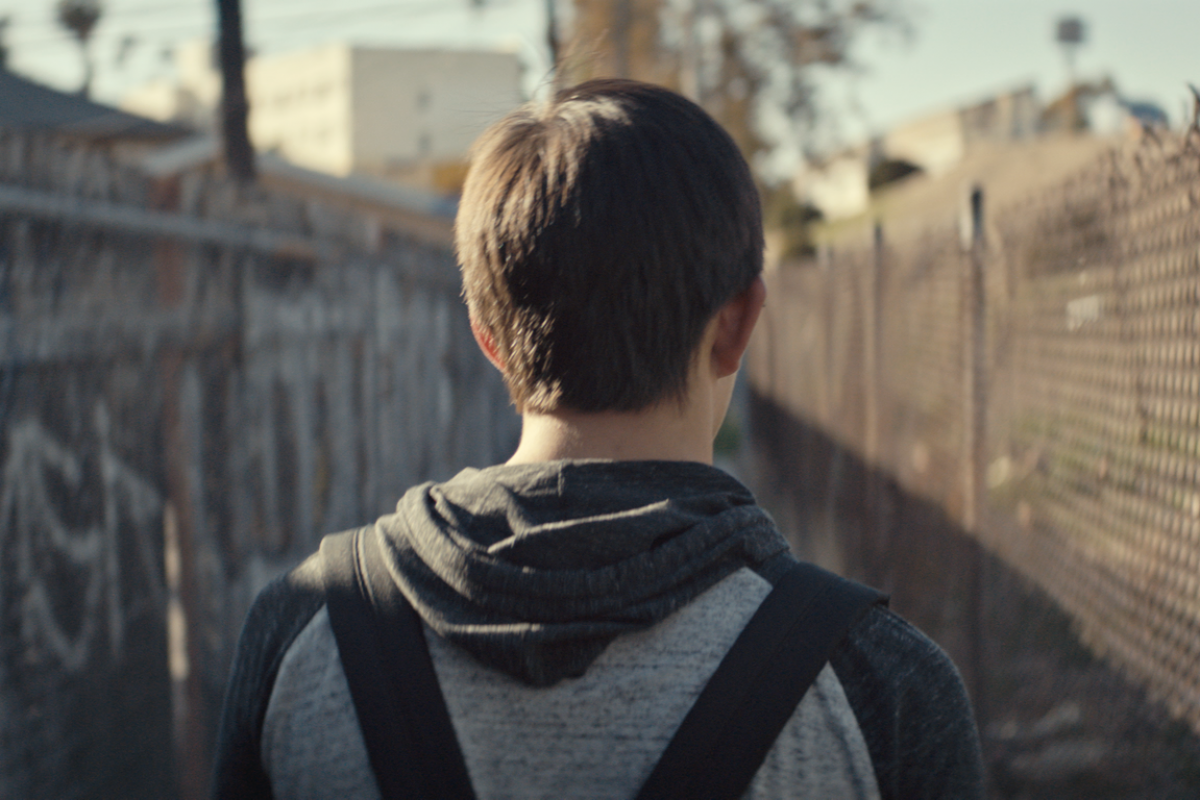 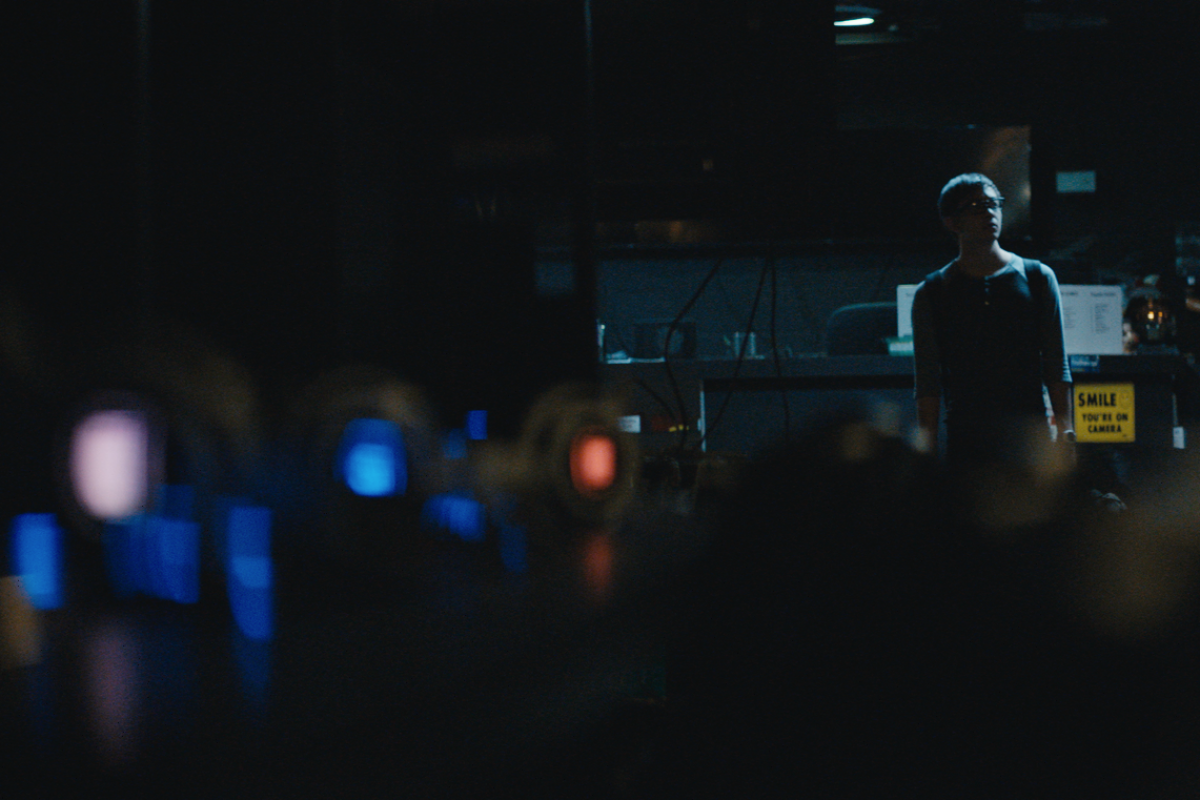